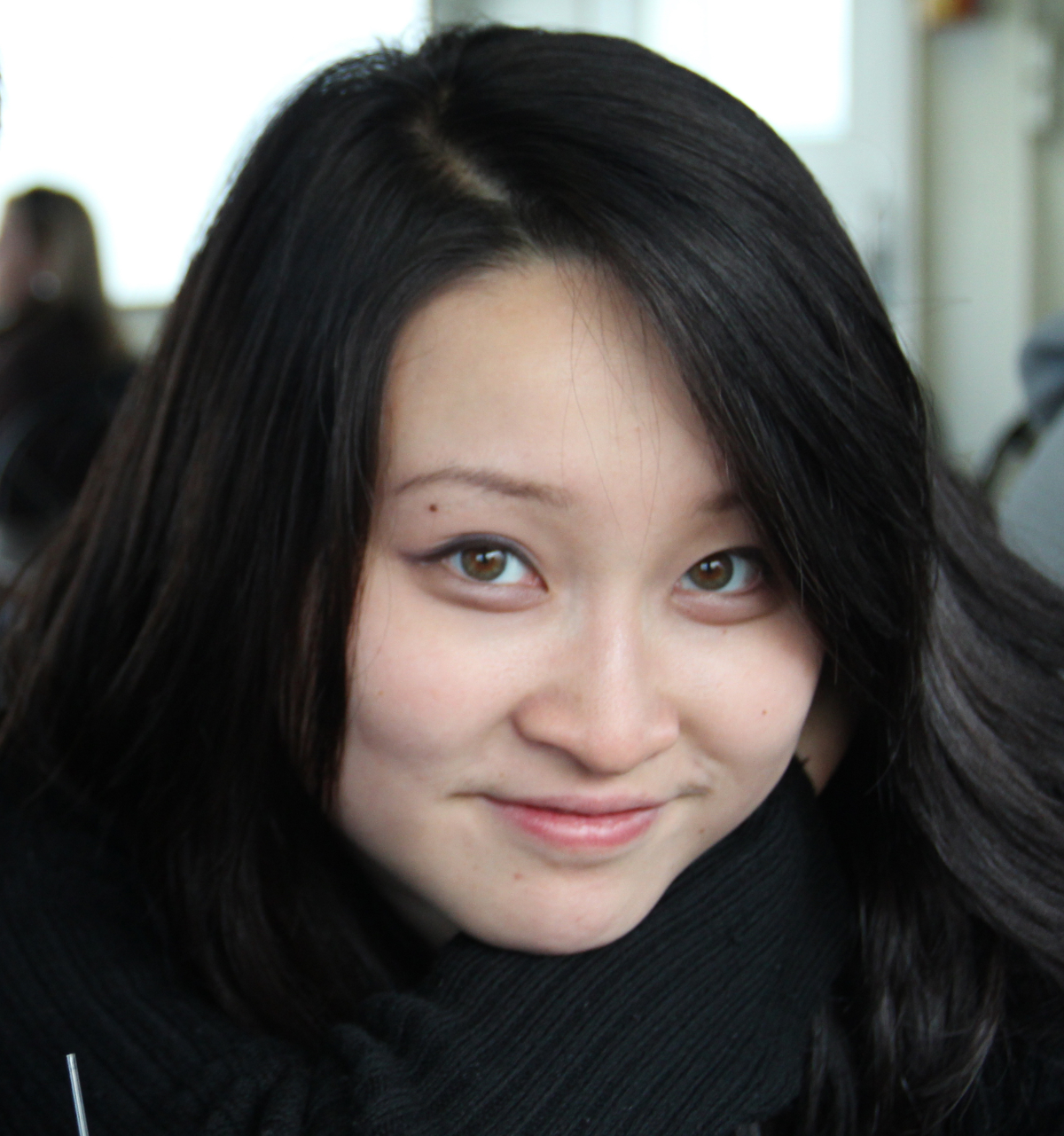 It is our responsibility as scientists, knowing the great progress and great value of a satisfactory philosophy of ignorance, the great progress that is the fruit of freedom of thought, to proclaim the value of this freedom, to teach how doubt is not to be feared but welcomed and discussed, and to demand this freedom as our duty to all coming generations.

There is a vitality, a life force, an energy, a quickening that is translated through you into action, and because there is only one of you in all of time, this expression is unique. And if you block it, it will never exist through any other medium and it will be lost. The world will not have it. It is not your business to determine how good it is nor how valuable nor how it compares with other expressions. It is your business to keep it yours clearly and directly, to keep the channel open.

The purpose of life is to be defeated by greater and greater things.

Most people live in a very restricted circle of their potential being. They make use of a very small portion of their possible consciousness, and of their soul’s resources in general, much like a man who, out of his whole organism, should get into a habit of using and moving only his little finger.

At some point in life, we have to figure out who we are. The sooner we do it the better, so we can pursue the opportunities that are right for us, not some false dream created by others.

We must all fight and, if necessary, die, to teach people the truth.

When you grow up you tend to get told that the world is the way it is and your life is just to live your life inside the world. Try not to bash into the walls too much. Try to have a nice family life, have fun, save a little money. That's a very limited life. Life can be much broader once you discover one simple fact: Everything around you that you call life was made up by people that were no smarter than you. And you can change it, you can influence it. Once you learn that, you'll never be the same again.

My boss gave me quite a lecture one day. He said, “Look, here's eight pages you've gone through to describe this thing you want to do and it's still all faint. Bill has just written this proposal, on one page, very concise, clear, describing exactly what he wants to do with his research.” The model proposal was very detailed in an intellectual domain that was already thoroughly beaten out. What he was proposing was a very narrow research question pursuing a tiny sub-domain. I tried to explain to my boss that I was interested in opening up an entirely new approach for which there is no vocabulary. Later, people used the term “paradigm shift” to describe a fundamental change in assumptions and thinking. If you're really dealing with something in a different paradigm, the vocabulary of almost everything you're trying to say is different. You have to somehow establish the terms as stepping-stones to arrive at what you're trying to say.

In science, as in all other aspects of human endeavor, each age has its blind spots, and what is impossible to comprehend in one generation seems natural and obvious to another.

A false destiny may be spotted by the fact that it consumes without transforming, without giving back the enlarged self.

On the threshold of the third millennium, my hope for all of you who are artists is that you have an especially intense experience of creative inspiration. May the beauty which you pass on to generations still to come be such that it will stir them to wonder! Faced with the sacredness of life and of the human person, and before the marvels of the universe, wonder is the only appropriate attitude.

If you already know it's going to work, it's not an experiment, and only through experimentation can you get real invention. The most important inventions come from trial and error with lots of failure, and the failure is critical, and it's also embarrassing.

Scientific progress on a broad front results from the free play of free intellects, working on subjects of their own choice, in the manner dictated by their curiosity for exploration of the unknown.

Motto of the Royal Society -

Nullius in verba—take nobody's word for it.

It is not the critic who counts: not the man who points out how the strong man stumbles or where the doer of deeds could have done better. The credit belongs to the man who is actually in the arena, whose face is marred by dust and sweat and blood, who strives valiantly, who errs and comes up short again and again, because there is no effort without error or shortcoming, but who knows the great enthusiasms, the great devotions, who spends himself in a worthy cause; who, at the best, knows, in the end, the triumph of high achievement, and who, at the worst, if he fails, at least he fails while daring greatly, so that his place shall never be with those cold and timid souls who knew neither victory nor defeat.

My System 1 is like Einstein trapped down a well. — Amanda Askell

You sound like you're high, but you're not... that's one of the things I love about you. — Josh Albrecht

Dust is consciousness; also dark matter, because all confusing things are the same. — Beth Barnes, explaining His Dark Materials